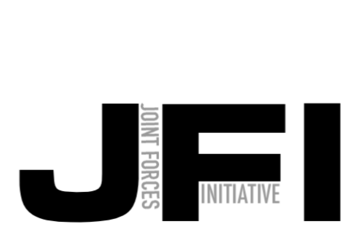 The PVGIJ SALUTE is another exclusive to JFI!   We bring the troops to the biggest games- all LIVE on the JumboTron for the entire crowd to stand up and salute our troops in Afghanistan and from around the world in one huge PvGIJ crowd SALUTE!  Typically prior to the National Anthem our SALUTE video pops up on the Jumbo and as soon as it's over the LIVE feed pops up and the stadium announcer gets everyone on their feet!  At the count of 3 the entire crowd SALUTES the troops in one HUGE crowd SALUTE!  It's awesome to see and the troops LOVE knowing that they are a part of opening the game while they are deployed!! It's the little things!

GAME TO GIVE is our tournament based program where our teams and individual pros sign on to play in season long tournaments.  We have tournaments that run all "in team" (just players from the same team play each other) as well as league wide tournaments where players from around the different leagues play together.  All players are playing for their own favorite charity or team foundation.  The TOP PRO in each tournaments wins the cuveted Championship Belt as well as $$ for his charity!  Players play each other throughout the season, have a blast together and it's all for charity...a win win all around!  Click here for all teams on board, the LIVE schedule and more from GTG!

PRO VS. GI JOE is the foundation of, and how JFI was built!  It's as simple as it can get and it just works...we just thought of it first!  Simply put, we pit the very best professional athletes against our troops all over the world...including in combat zones (currently in Afghanistan)!   We have the relationships that make us THE only one that can do what we do, get the amount of pros as we do and most of all, get the incredible rare access to our teams locker rooms, player lounges, stadium suites, team meeting rooms and at times play right on the fields!   Click here for our upcoming schedule!